Are vaccines doing what they are claimed to?

By admission of their creators (AstraZeneca, Moderna, Pfizer-Biontech, Johnson&Johnson), as well as the governments and several members of the Bill Gates co-funded World Health Organisation, the COVID-19 vaccines have the aim to reduce the symptoms, but have nothing to do with the containment of the alleged SARS-CoV2 "virus" or any immunity. They said already clearly that even after the vaccination campaigns, social distancing, masks and self imprisonment with travel restrictions will still be illegitimately enforced on the entire world population.

Even if the alleged SARS-CoV2 "virus" existed, why to ever enforce a "vaccine" for a "virus" that has more than 99% of survival rate, even following the official data and even for the elderly people?

There are very founded concerns about the purpose of these medical procedures and many of their components compromising fertility, and causing violent immune, auto-immune and allergic reactions, apart from being unethical (cells coming from humans - aborted feti - and animals) and modifying our DNA directly or through the RNA messenger mechanism some of the therapies are based on.

Many countries have already stopped the administration of some of the COVID-19 vaccines because there are people resulting positive to HIV tests after the shot, dying of embolism, having severe paralysis and rushes

Last but not least 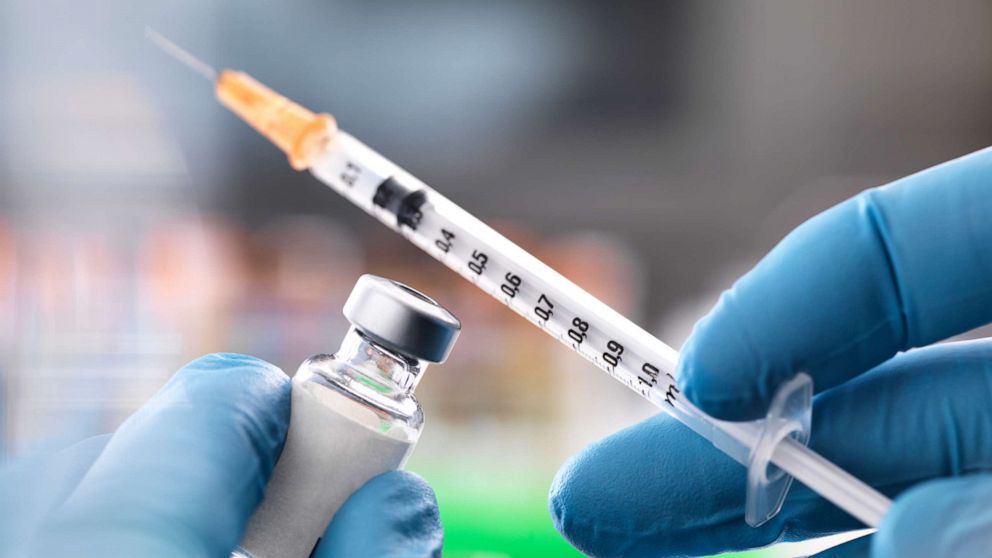 "Vaccines are not safe, they do not keep you from getting sick,
and they definitely do cause harm"

"If silence is consent, acquiescing is collaboration".